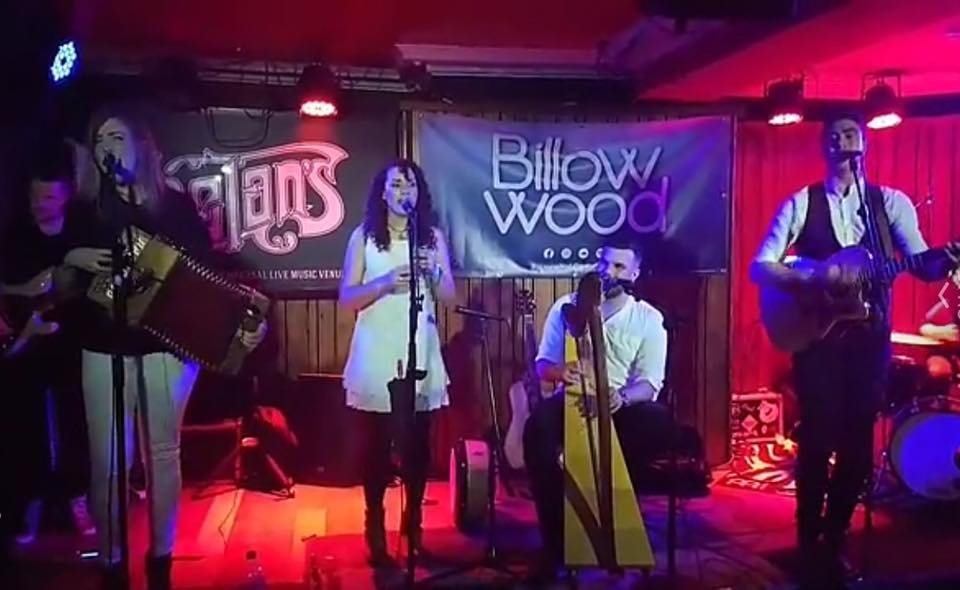 Hello all!
So a lot has happened since our last blog. Including the minor detail of a name change! So I suppose this is the first ever “Billow Wood” blog! Mark and Ciara have already made wonderful videos on the “Billow Wood” and “Flat Out” Facebook pages respectively so I won’t dwell too much on that.
Our debut gig as “Billow Wood”, which was also our launch night for our new EP ‘Can You See Me’ (available on all streaming sites now – shameless plug), took place on the 26th of October upstairs in Whelan’s. Now that the dust has settled we can look back and think about the night. And what a night it was. We had no idea how many people were going to turn up on the night, even worrying that there would be no one there but thanks to all ye legends we actually sold it out! To sell out our first headline gig in Whelan’s is a really big deal to us so all we can do is thank everyone that turned up. Friends, family and fans, one couple in particular who travelled especially from Norway for the gig! To those who got turned away, as we said we had no idea that there would be such a big crowd so for that we are truly sorry but hopefully we will be in a venue near you soon and we’ll catch you this time! The change to Billow Wood wasn’t just from a name perspective, it’s also a new departure for our music and the sound we want to create and be associated with and we hope that shone through on the night. We were overwhelmed with the responses we got to our original music that we worked so hard on over the last year and it has definitely encouraged us to keep creating new music for you all to hear. On the night we had two extra bodies on stage in the shape of our bassist for the evening Keith, and our percussionist for the night Raph. The lads were incredibly professional to work with and I’m sure you will all agree really gave a new edge to our sound. So big thanks to the lads again and hopefully we will be working with ye again soon! Also another shout out has to be given to our brilliant support act “Crossing Paths”. The atmosphere down in the crowd when the lads were on stage was unreal, you could hear a pin drop!, and that’s a testament to the music that the lads write so a big thanks to them. Massive thanks to all the staff in Whelan’s and to all our friends who helped out on the night that helped with everything from selling CD’s to live videos, really appreciate it!
So at the beginning of this blog I was going to write about the actual gig on the night but its turned into a big thank you really which its actually amore important thing to write about. Without ye it wouldn’t have been possible so cheers lads. We have some plans for more Billow Wood gigs really soon so watch this space and in the meantime make sure you get to downloading our new EP “Can You See Me” which is available on all Music streaming platforms including Apple Music, Spotify, Itunes etc.!
Cheers for the continued support!
Harry 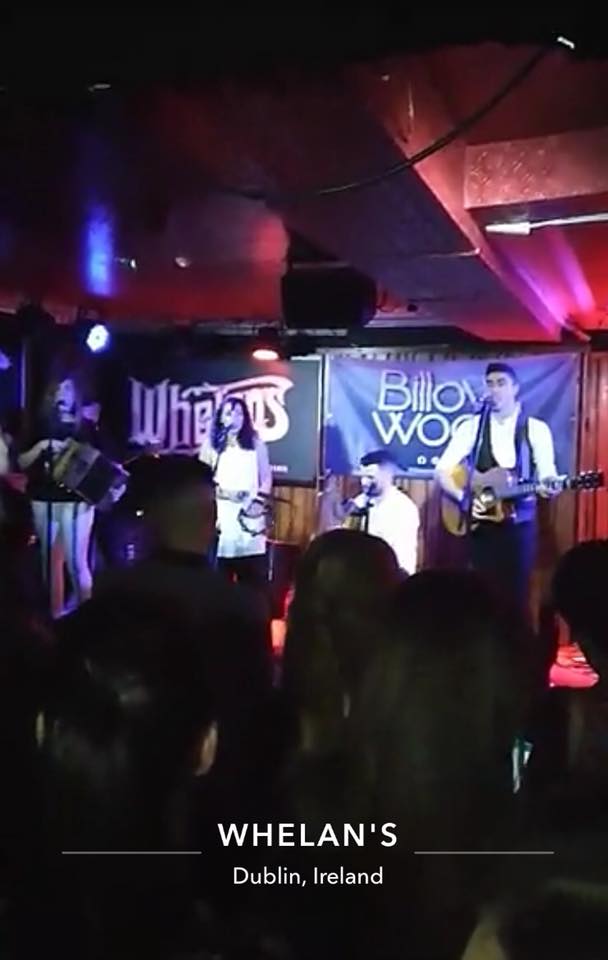 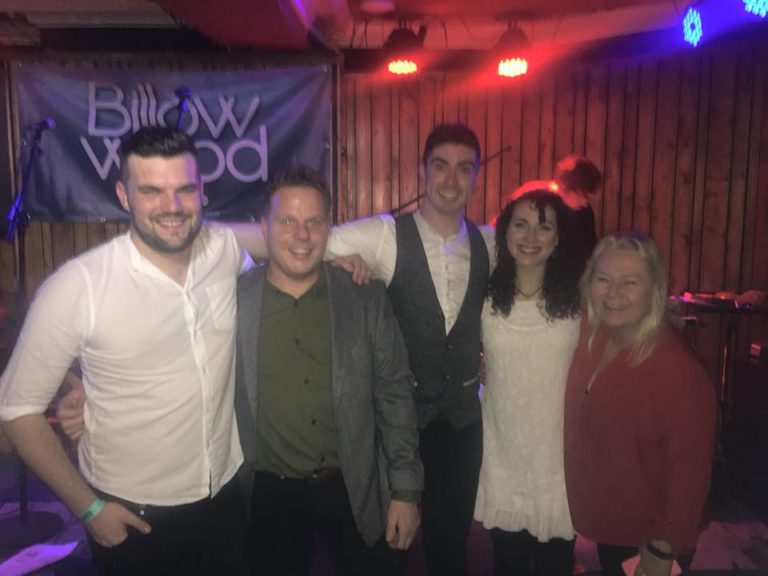