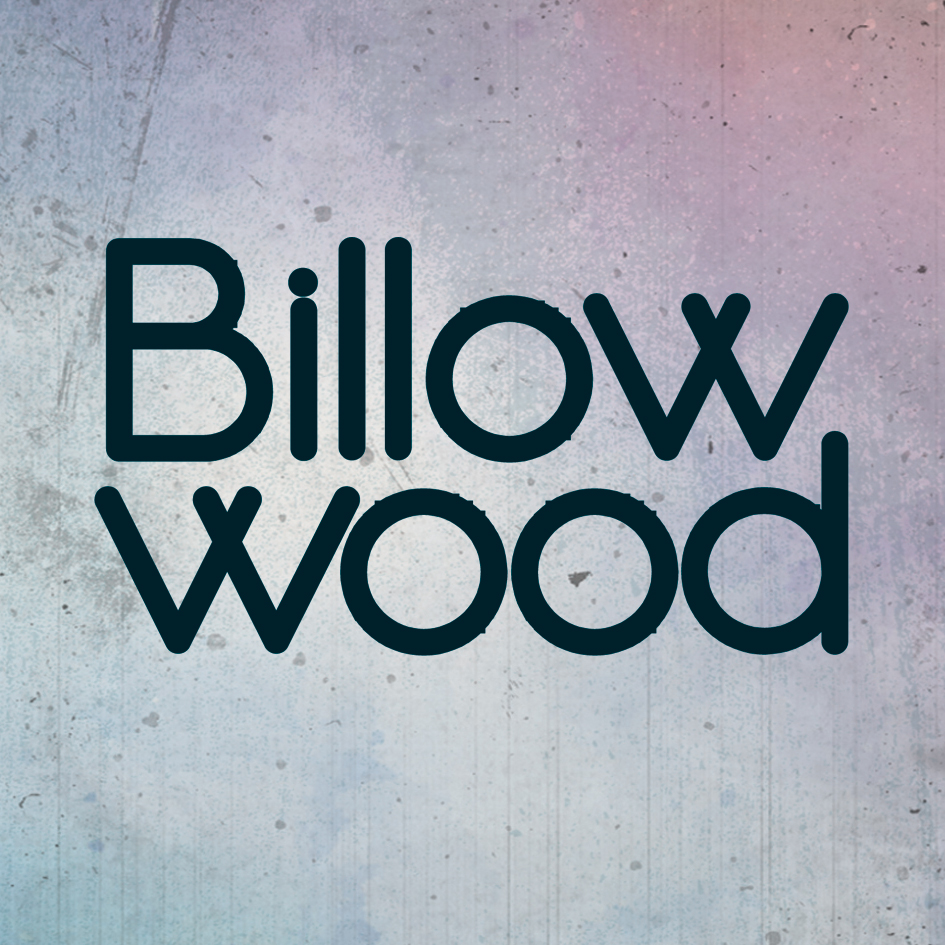 From Flat Out to Billow Wood

This whole process started way back, when we decided to throw ourselves into writing and recording new original material. Still securely performing as Flat Out, we began the writing process not having a particular style or theme in mind.

As the months progressed, so too did our songs. We were performing in Raglan Road in Florida at the time and as we were literally living in each other’s pockets from morning to night, this was a prime time for us to focus on our song writing and arranging.

Skip forward a few months and we found ourselves in Jam Studios, Kells, Meath working with Martin Quinn. We had successfully recorded 5 tracks with the help of a number of talented musician friends.
We released our first track “Turn Out The Light” (still under the name Flat Out), with a music video recorded by Ciaran O’Donnell. The song and video highlighted mental health issues, where Dublin based vlogger Claire Cullen aka Clisare, tastefully played the role of someone struggling with their mental health. 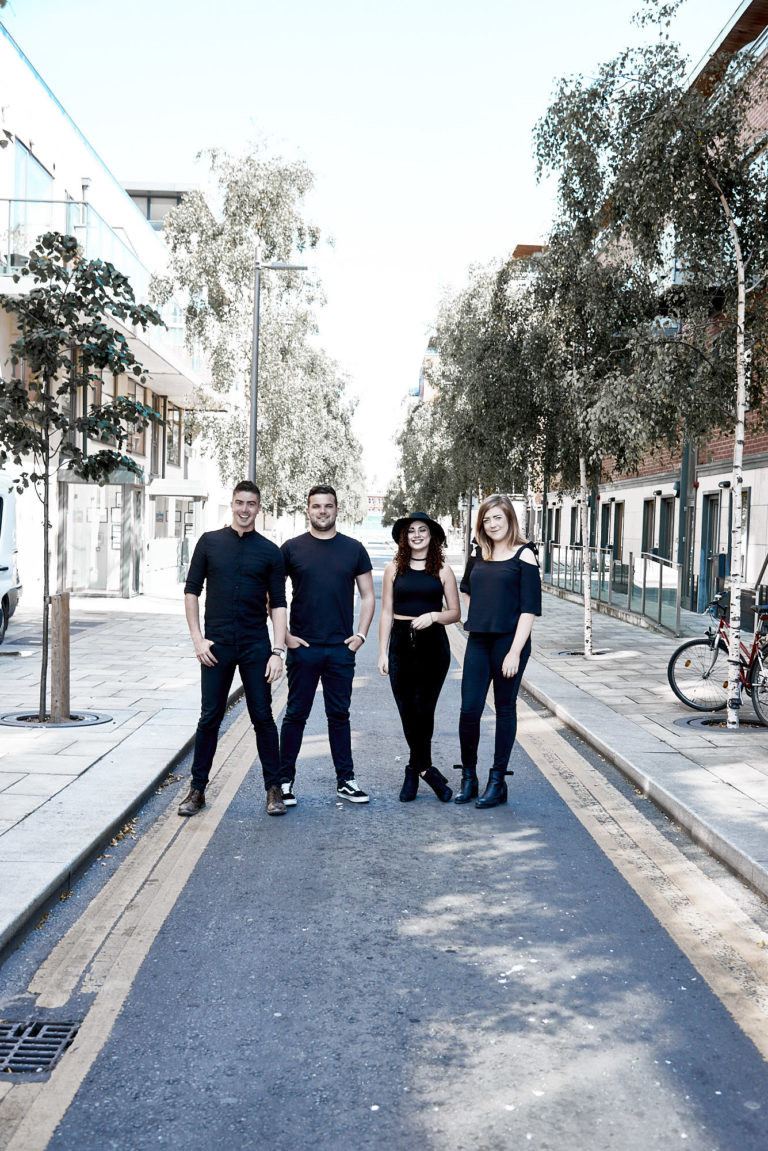 And so Billow Wood was created. As you can imagine, coming up with a band name isn’t the easiest thing to do. After numerous names been thrown around we decided that Billow Wood would be a name that would represent our new original music best. There is a distinct juxtaposition with the instruments we play and the sound we create, as our music can fit into a number of genres ie. Folk, pop, trad, rock.

Since Billow is an old word for the crest of a wave, and Wood represents nature we felt this was an effective name to go for. The imagery of the sea being distinctly different to that of a wood, in a similar way to us producing modern mainstream-folk songs using traditional Irish instruments.

We continued to create a new image for our new work with the help of the talented graphic designer Stephen Padden from Ballina. Armed with a new name, new sound and new image, Billow Wood was on the way to booking its first Irish tour, the Can You See Me tour.